Constanta lies on the western coast of the Black Sea, 290 km north of Istanbul and Bosphorus Strait (Turkey) and 160 km north of Varna (Bulgaria).

Constanta is the largest sea port in Romania and also the oldest continuosly inhabited city, his history beeing of over 2500 years. It was first called Tomis, beeing founded by Greek colonists from Miletos , 6th century BC. In the 7th century was conquered by the Romans who recalled the city Constantiana, from the name of the Roman Emperor Constantine the Great in honor of his sister. 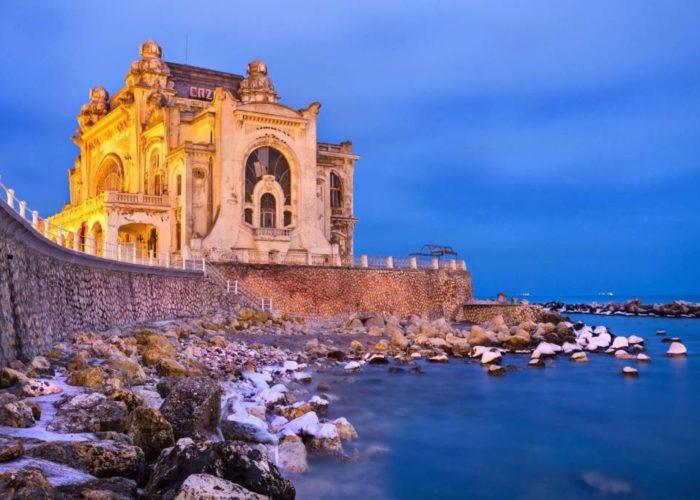 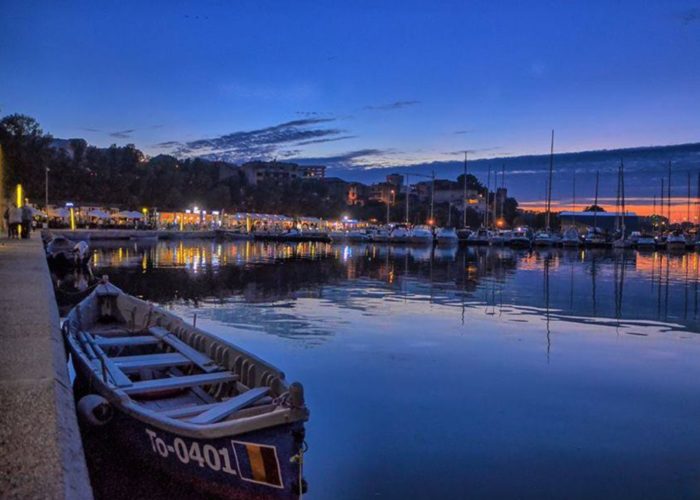 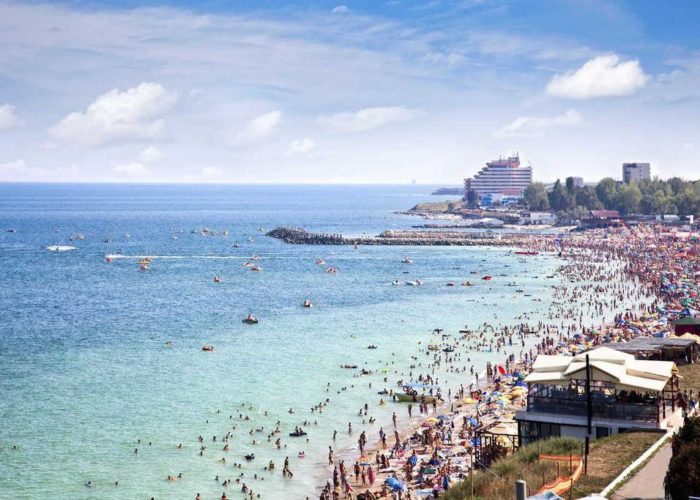 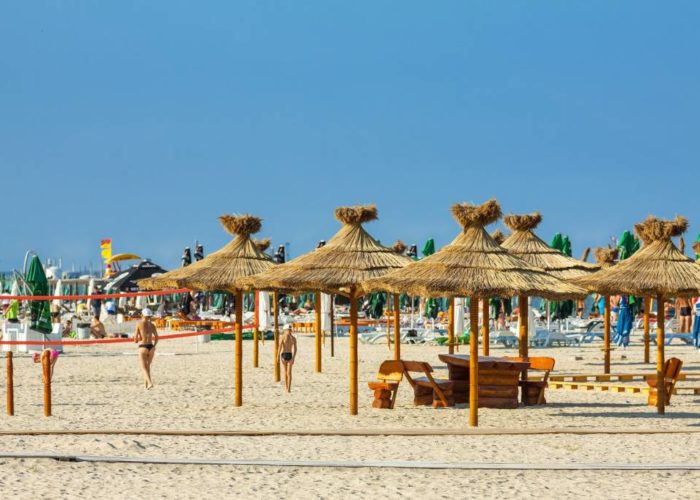 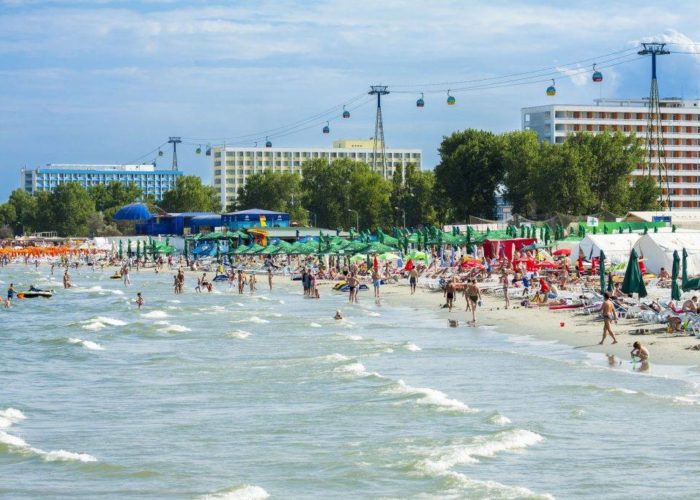 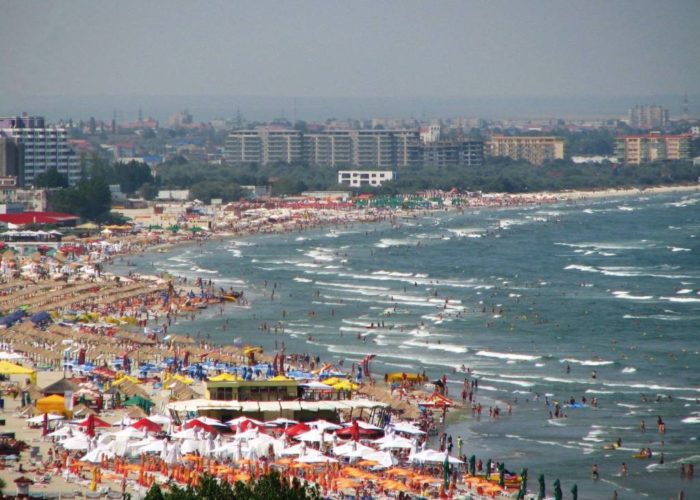 Constanta flourished during the 13th century, when Genoese merchants dominated the Black Sea, but the city began to decline two centuries later, when it fell under Turkish rule.

During the Ottoman era its name was shortened to Constanta.

Fine mansions and hotels were built in the 19th century when King Carol I decided to revive the town as a port and seaside resort.

The third largest city in Romania, Constanta is now an important cultural, economic and tourism centre, worth exploring for its archaeological treasures and the Old Town’s architecture. Its historical monuments, ancient ruins, grand Casino, museums and shops, and proximity to beach resorts make it the focal point of Black Sea coast tourism. Open-air restaurants, nightclubs and cabarets offer a wide variety of entertainment 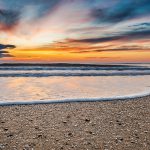 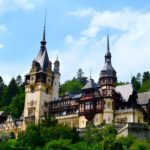 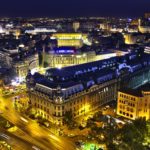